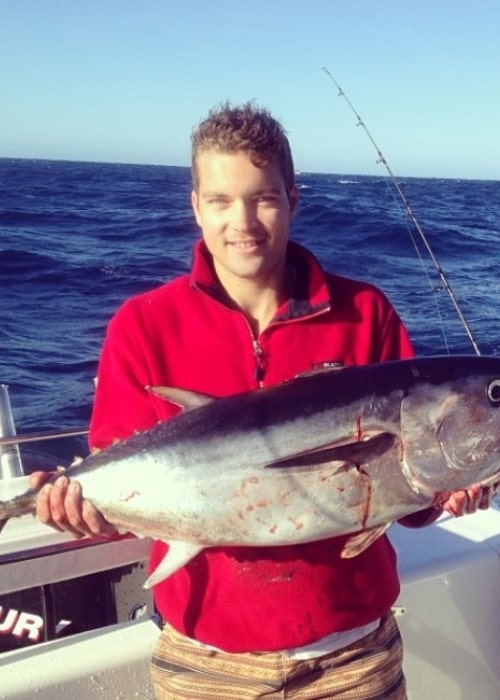 Alex Carey is an Australian professional cricketer who has represented his country in all 3 formats of the game (Test, ODI and T20I) as a wicketkeeper-batsman. In the Australian domestic circuit, he has played in all 3 formats for his home state South Australia (2012–13–present). In the franchise based T20 league, he has turned out for Adelaide Strikers (2016-17-present) in bbl (Big Bash League) and Delhi Capitals (2020) in IPL (Indian Premier League). A rare occurrence in modern cricket, Alex has also played outside his home country representing domestic cricket. Sussex County Cricket Club (2019) in England.

Alex is sponsored by –