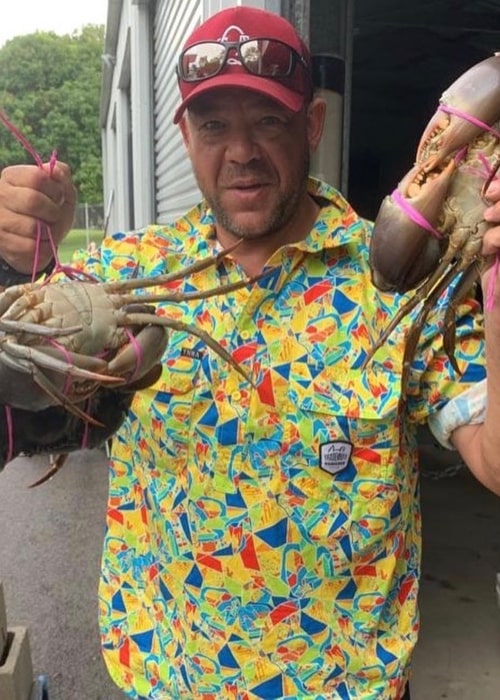 Andrew Symonds was an Australian cricket commentator, analyst and former professional cricketer who represented his country as an all-rounder in 26 Test matches, 198 ODIs and 14 T20Is between November 1998 and May 2009. A major component of Australia’s world-beating ODI organization in the early and mid-2000s, he was an integral member of the Australian team that won ICC Cricket World Cup in both 2003 and 2007, as well as ICC Champions Trophy in 2006. His international career began in mid-2008 when he spent a significant amount of time outside the Australian team for disciplinary reasons. In June 2009, he was sent home from ICC World Twenty20 Incident in England. This was his third suspension/expulsion/exclusion from the Australian selection in almost 11 months. After this he did not play another international match for Australia and eventually retired from all forms of cricket in February 2012. After retirement, he worked sporadically in cricket commentary and analysis, mostly in cricket. bbl (Big Bash League) in Australia.

He died in a single-vehicle car accident about 31 miles outside Townsville, Queensland, Australia, on May 14, 2022. He was 46 years old at the time of his death.

He was of Afro-Caribbean and Scandinavian (Danish/Swedish) descent.