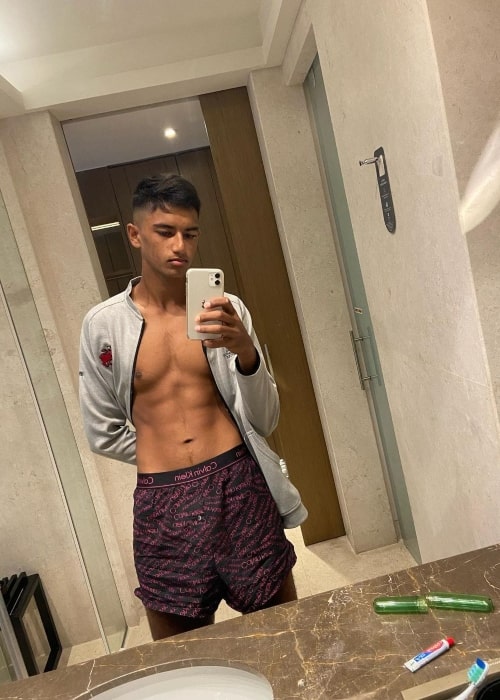 Angkrish Raghuvanshi is an Indian professional cricketer who came to prominence in February 2022 as an integral member of the 2022 winning Indian team ICC (International Cricket Council) Under-19 Cricket World Cup, This was India’s fourth consecutive appearance in the finals of the tournament after losing attempts in 2016 and 2020 and winning campaigns in 2018. This was also the 5th time that India won the trophy after victorious campaigns in 2000, 2008, 2012 and 2018. A few months before that, in December 2021, Angkrish was a key part of the Indian team that won 2021. acc (Asian Cricket Council) Under-19 Asia Cup, This was the 8th time that India had won the competition out of the 9 editions it had played.

He divides his time between Delhi, India and Mumbai, Maharashtra, India.