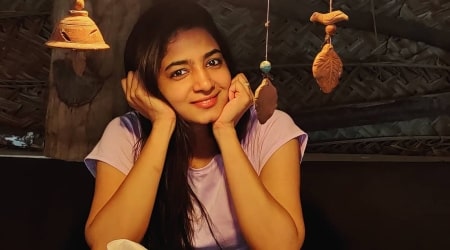 Anjana Shajana She was an Indian model, blogger and beauty pageant titleholder, who was known as the first runner-up in the 2019 Miss Kerala beauty pageant.

Anjana had appeared in commercials for various brands, including –