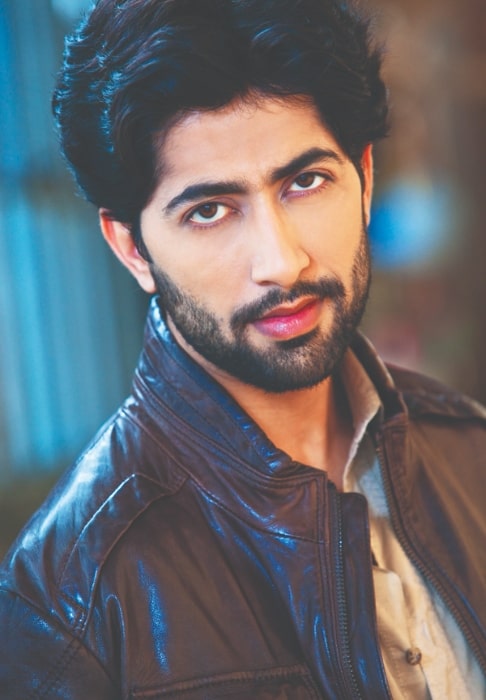 Ankur Bhatia is an Indian actor and model who has appeared in films such as Grant St. Shaving Company, coconut Grove, Haseena Parkari, rendered, coming home, chain, a dirty business, BhavaiAnd Sarabjito, For his performance as Raj in the 2011 short drama film coconut GroveHe won the “Best Actor Commendation Award” at the NYU Tisch School of the Arts Film Festival in 2012. Ankur Bhatia has also been cast in shows like Arya And action,

Ankur Bhatia has done endorsement work for brands like thumbs up,