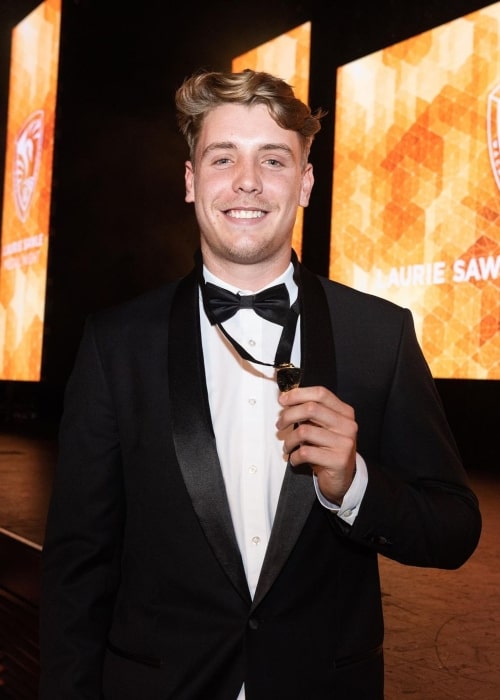 Cameron Green is an Australian professional cricketer who has represented his country in the Test match format primarily as an all-rounder. Till February 2022, he also played an ODI against India in December 2020. In the Australian domestic circuit, he has played for his home state Western Australia (2016–17–present) in all 3 formats. In bbl (Big Bash League), he’s out Perth Scorchers (2018-19-present).

Cameroon is sponsored by –