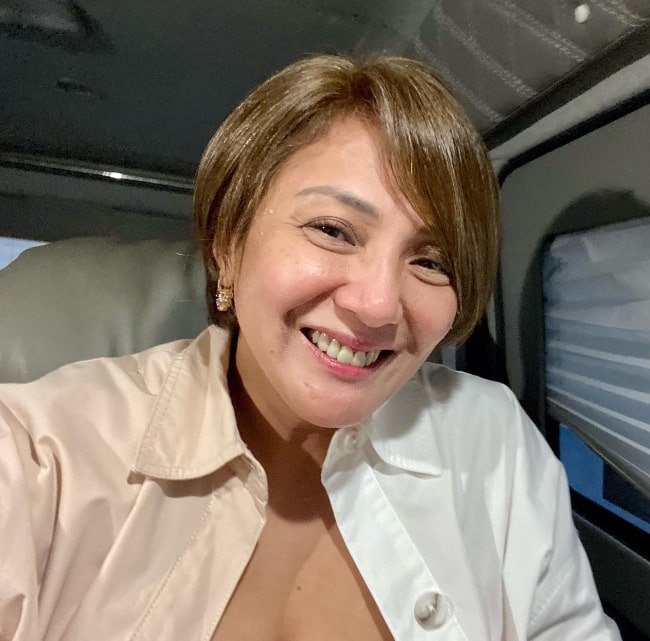 he also participated Centro Escolar University Based in Manila and studied Dentistry.