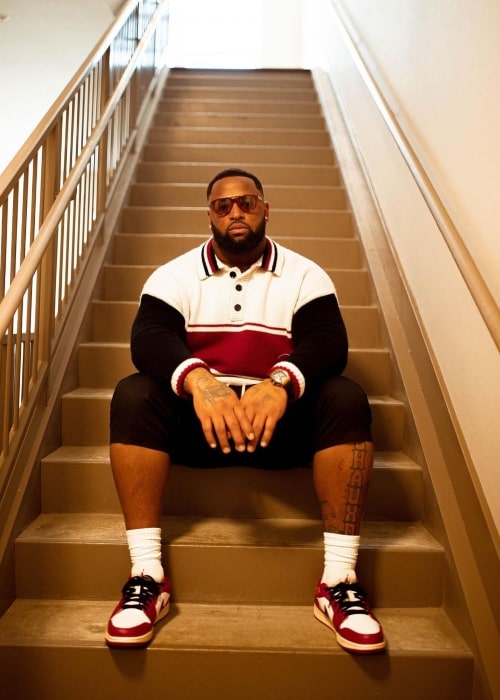 Devon Godchaux is an American professional football player who has represented miami dolphins (2017-2020) and new England Patriots in (2021-present) national football federation (NFL), in the form of nose tackle. He was selected 178th overall in the 5th round of 2017 NFL Draft From miami dolphins,