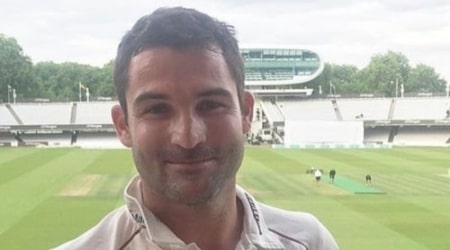 Dean Elgary is a South African professional cricketer, who has primarily represented his country in the longer formats of the game (Tests and ODIs), as an opener. In March 2021, cricket south africa (the governing body for the sport in the country) appointed him as the captain of South Africa in the Test match format. He captained South Africa in 2006, before entering the senior national team in both formats in the same year (2012). Under-19 ICC Cricket World Cup, In the South African domestic circuit, he has played for the Free State (2005–06–2011–12), knights (2007-08-2013-14), and titans (2014-15-Present) in all 3 formats. In MSL (Mzansi Super League), he has played for tswane spartans (2018). A rare occurrence in modern cricket, Dean has also played domestic cricket outside his home country, representing teams such as Somerset County Cricket Club (2013, 2017) and Surrey County Cricket Club (2015, 2018-2019) in England.