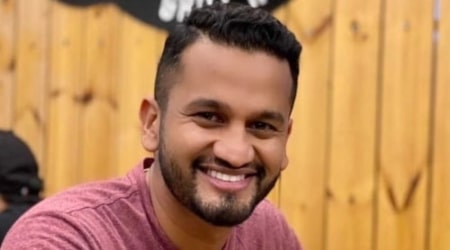 Dimuth Karunaratne is a Sri Lankan professional cricketer, who has mainly represented his country in the longer formats of the game (Tests and ODIs), as an opener. In February 2019, Sri Lanka Cricket (the governing body for the sport in the country) appointed him as the captain of Sri Lanka in the Test match format. Between April 2019 and May 2021, he also served as the ODI captain of Sri Lanka. In the Sri Lankan domestic circuit, he has played for Sinhala Sports Club (2008–present), Basnahira Uttar (2009), and Vayamba (2010–present) in all 3 formats. A rare occurrence in modern cricket, Dimuth has also played outside his home country representing domestic cricket. Hampshire County Cricket Club (2019) in England.

He is of Sri Lankan origin.