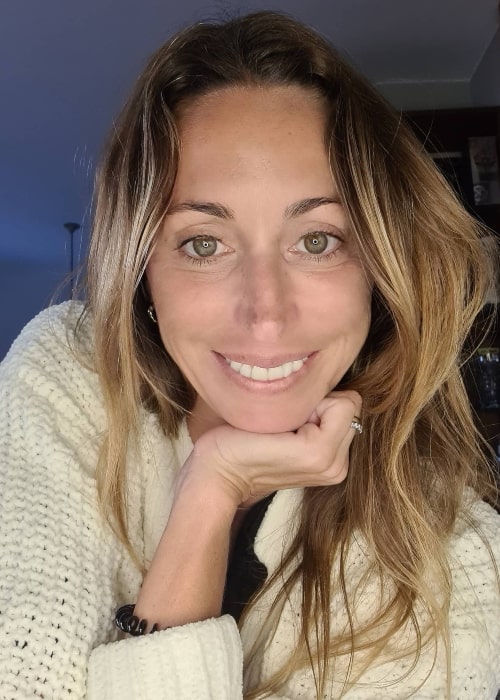 gemma manguel is a Spanish synchronized swimmer who competed in the 2000, 2004 and 2008 Summer Olympics.