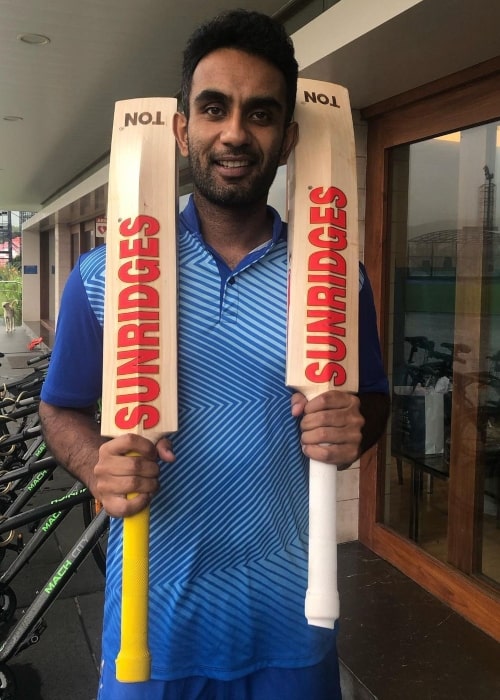 Jayant Yadav is an Indian professional cricketer who has represented his country in the longer formats of the game (Test and ODI) as a frontline spin bowler. In the Indian domestic circuit, he has played for Haryana State (2011–present) in all 3 formats. In IPL (Indian Premier League), he has turned out for Delhi Daredevils (2014-2018), The Mumbai Indians (2019-2021), and Gujarat Titans (2022-present).