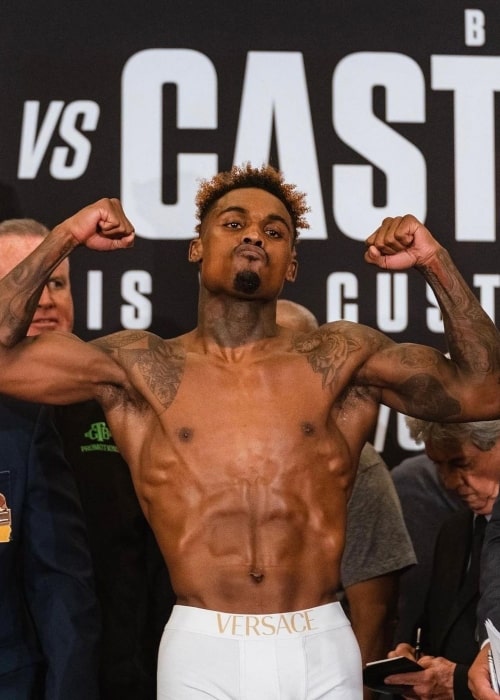 He also has a son named Elijah (b. August 2009) from a previous, unnamed relationship.

They are sponsored by the sports apparel brand ASRV,