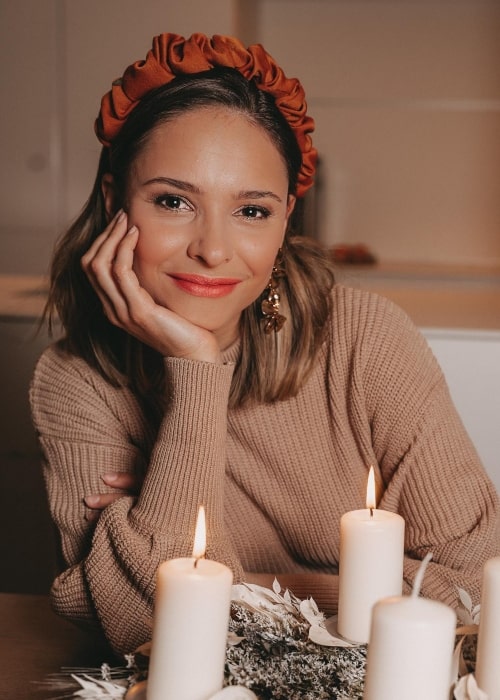 Julia Fardia is a Romanian-Austrian model, beauty pageant titleholder and event host who rose to fame after winning Miss Austria 2014, after which she represented her country at Miss World 2014 in London and Miss Universe 2014 in Doral.

Through her social media, Julia has either endorsed or promoted various brands liferando, Alyssa MalecAnd Clinic Austria among many others.