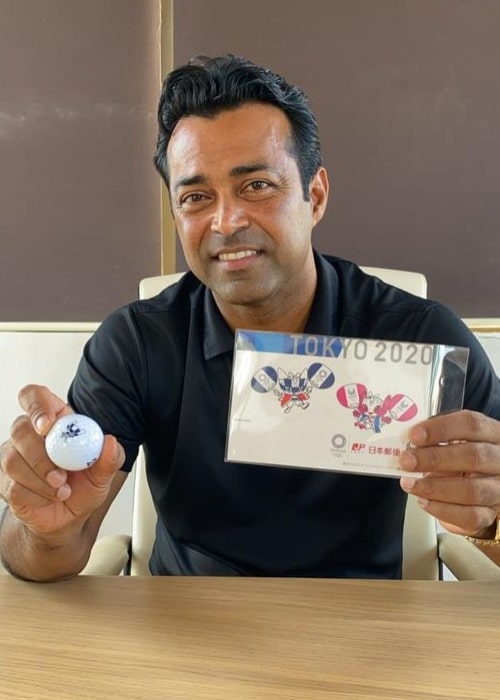 He is primarily of Indian descent and shares English and Scottish ancestry on his mother’s side.