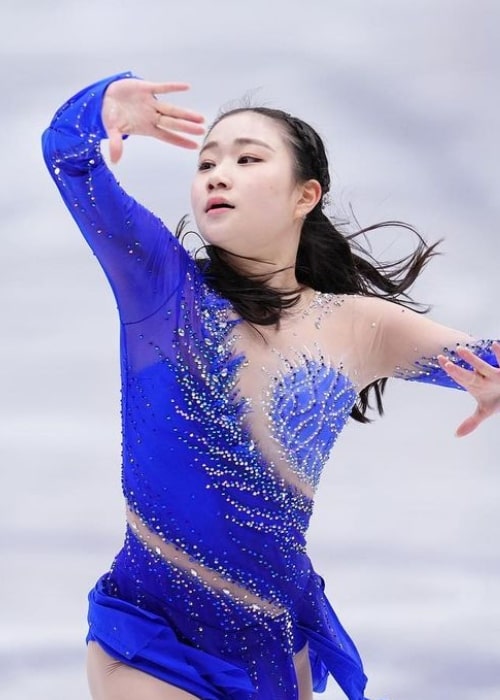 She is of Japanese descent.