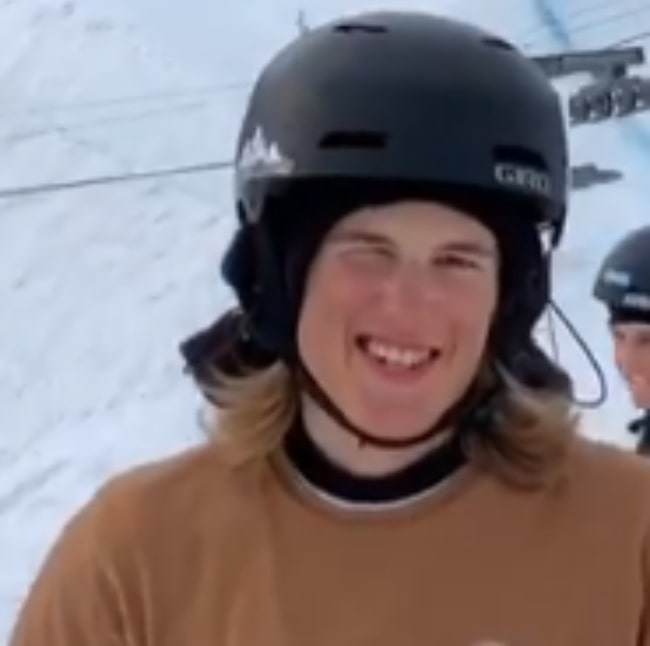 matij vanser Slopestyle and big wind are Czech-Austrian freestyle skiers who rose to fame after winning gold in Winter Youth Olympics in 2020, after which he made his debut for Austria in the 2021–2022 season.

He has gone to an alpine ski school.