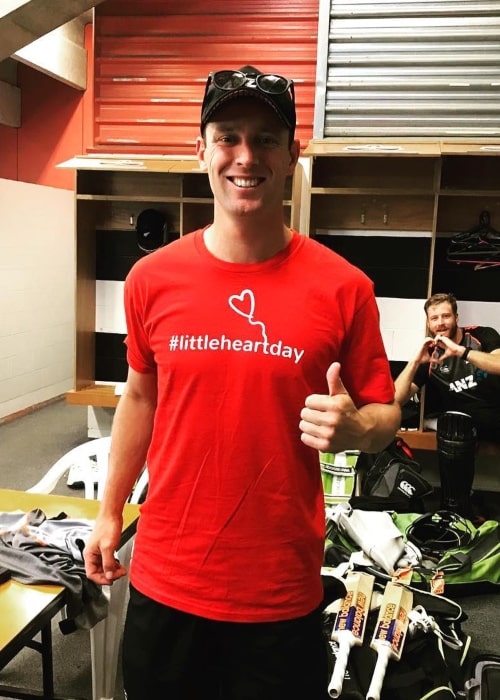 Matt Henry is a New Zealand professional cricketer who has represented his country in all 3 formats of the game (Test, ODI and T20I) as a frontline pace bowler. He was an integral member of the New Zealand team that reached the finals of both 2015 and 2019 ICC Cricket World CupThis was the first and second time, respectively, that New Zealand had achieved this feat. He was also a non-playing member of the team that won the final against India in June 2021 of 2019–2021. ICC World Test Championship, the inaugural edition of the tournament. In his country’s domestic circuit, he has played for Canterbury (2010–11–present) in all 3 formats. he’s also out Chennai Super Kings (2014-2015) and Kings XI Punjab (2017) in IPL (Indian Premier League). A rare occurrence in modern cricket, Matt has played domestic cricket outside his home country, representing Worcestershire County Cricket Club (2016), Derbyshire County Cricket Club (2017), and Kent County Cricket Club (2018, 2022) in England.

Matt is sponsored by –