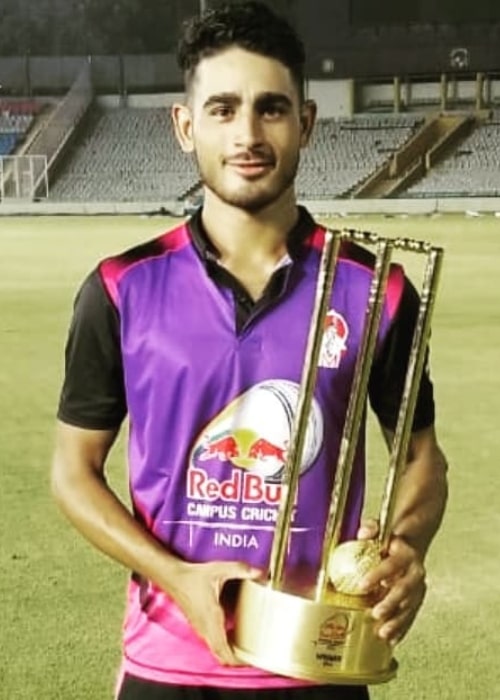 mukesh chaudhary is an Indian professional cricketer who has represented Maharashtra (2017–18–present) in all 3 formats of the game in the Indian domestic circuit as a frontline pace bowler. In IPL (Indian Premier League), he has turned out for Chennai Super Kings (2022-present).

Mukesh did his primary schooling in a residential school in Jaipur, Rajasthan, near his maternal grandfather’s house. When he was in class 8, his parents had admitted him and his elder brother to a residential hostel in Pune. He later studied in Marathwada Mitra Mandal College of CommerceAn institution based in Deccan Gymkhana, Pune.