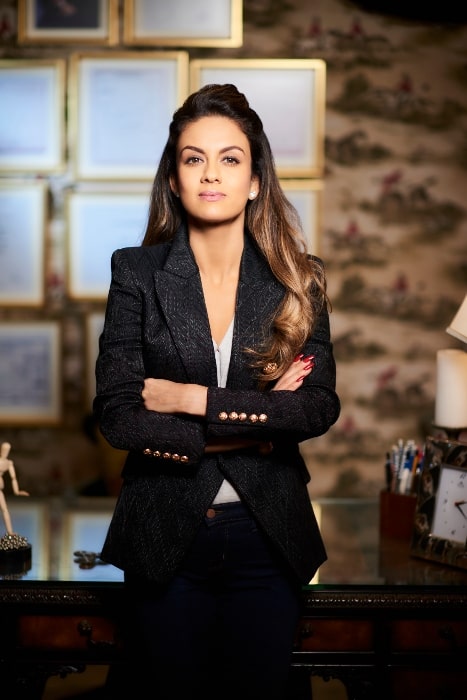 Natasha Poonawalla studied here St. Mary’s School in Pune and then enrolled in Savitribai Phule Pune UniversityFrom where he did his graduation.

Later, he took part London School of EconomicsA public research university based in London, England, from where he obtained his master’s degree in 2004.