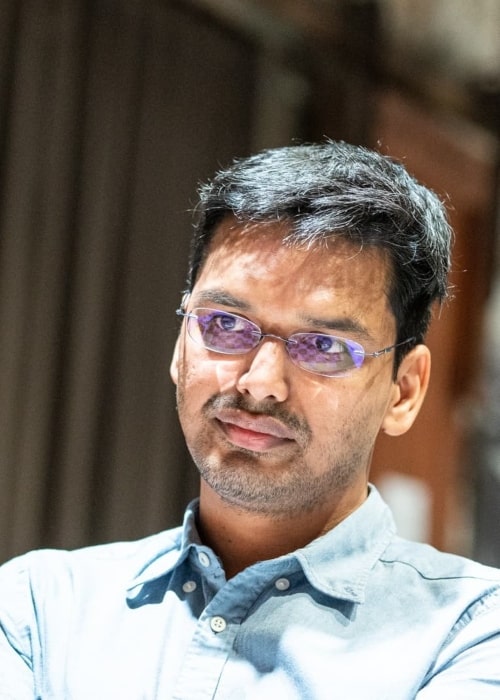 Pantala Harikrishna is an Indian chess player who is widely acknowledged as one of the best chess players the country has produced. In September 2001, at the age of just 15, he became the youngest Indian Chess Grandmaster at that time. he had won Commonwealth Chess Championship in 2001, World Junior Chess Championship in 2004, and Asian Chess Championship in 2011. He also won the ‘gold’ medal in the mixed team event in 2006 Doha asian games, and ‘Bronze’ medal in 2010 World Team Chess Championship As well as in the men’s team event in Guangzhou of 2010 asian games, His other notable victories include: Tata Steel Group B in 2012 and Beale MTO Masters Tournament in 2013. Between 2000 and 2012, he represented India in 7 different editions Chess Olympiad, In November 2016, he achieved his peak position of 9 in Fide (Federation Internationale des Echeux) men’s world rankings. The next month, he achieved his peak Fide Rating of 2770. For his services to the sport, the Government of India honored him with Arjuna Award (second highest sporting honor in India) in 2006.

He divides his time between Prague, Czech Republic and Hyderabad, Telangana, India.