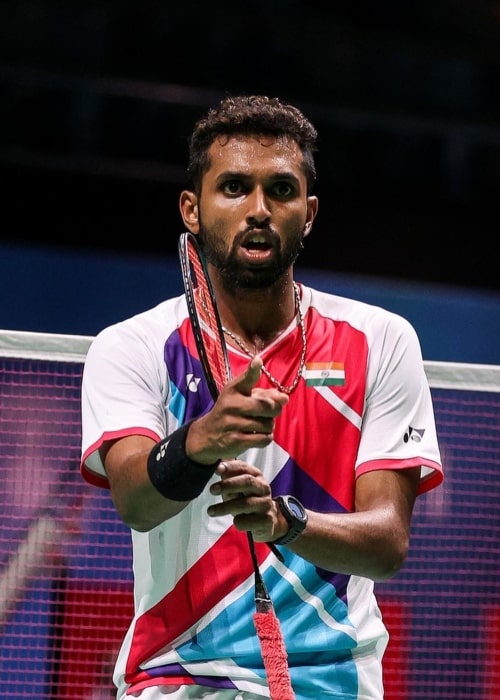 He divides his time between Thiruvananthapuram, Kerala, India and Hyderabad, Telangana, India.

Pranay is sponsored by –