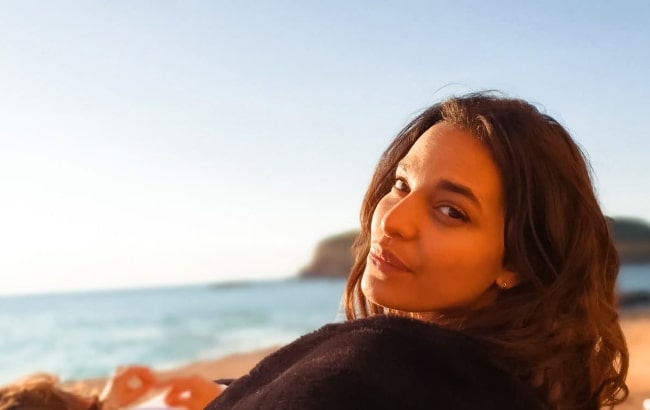 Rahima Ayla Dirksey is a Dutch model and beauty pageant titleholder, who was crowned Miss Netherlands 2018 on July 9, 2018 at a crowning ceremony at the AFAS Circustheater, Zuid-Holland. Later, she represented the Netherlands at the Miss Universe 2018 pageant in Bangkok, Thailand.

Rahima Ayla Dirksey is of Dutch descent on her father’s side and Brazilian roots on her mother’s side.