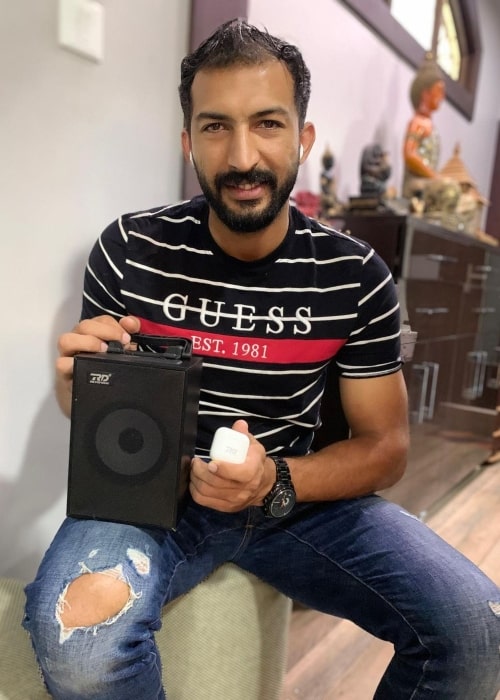 Rishi Dhawan is an Indian professional cricketer who has represented his country as a bowling all-rounder in 3 ODIs (all against Australia) in January 2016 and a lone T20I against Zimbabwe in June 2016 until April 2022. He has represented his home state team of Himachal Pradesh (2007–present) in the Indian domestic circuit. In IPL (Indian Premier League), he has played for Kings XI Punjab (2008, 2014-2016), Mumbai Indians (2013), Kolkata Knight Riders (2017), and Punjab Kings (2022-present). He is widely regarded as the best cricketer produced by the northern Indian hill state of Himachal Pradesh.