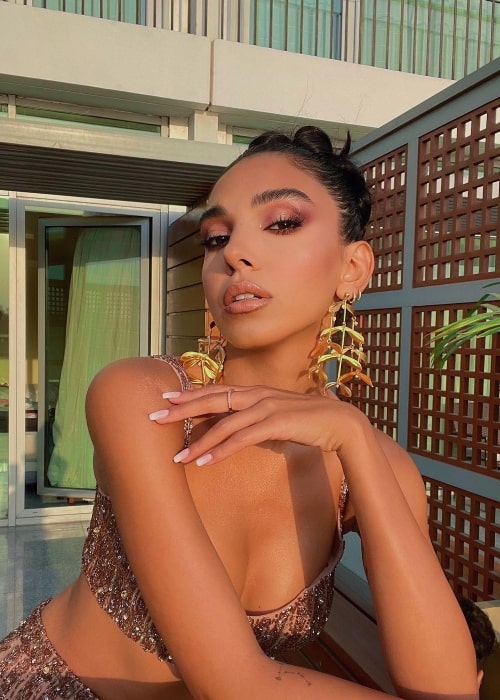 Salma Abu-Dif Egyptian model and actor. She started her career as a model and then appeared in many shows and movies such as sheikh jackson, Halawet El Donia: Life is Beautiful., we have more comments, la tofe al shamso, al-asliyin, except me, Haddouta MoraesAnd Telat Rohi (Drop Dead Diva), In addition, Salma has appeared on the covers of magazines such as Abu-Dif the trend as well as featured in magazines Harper’s Bazaar Arab And love magazine,

Salma Abu-Dif is signed with Next Management Milano.