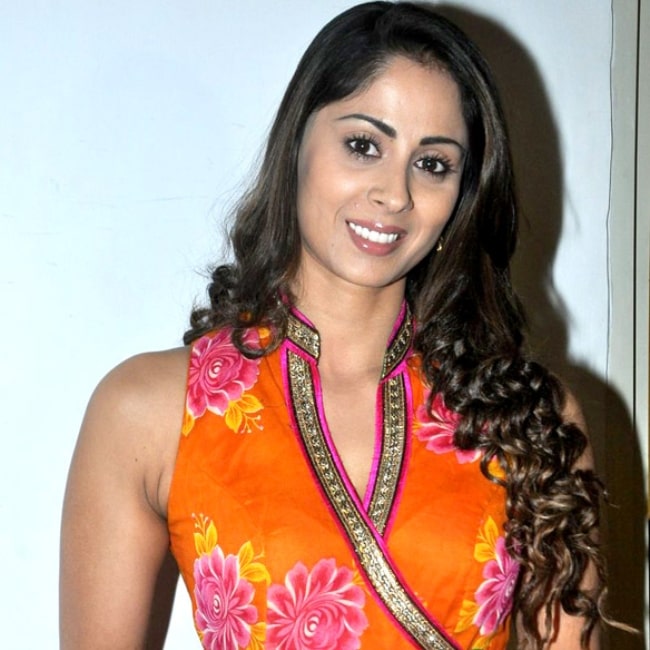 Sangeeta Ghosh has done modeling work for brands like nirma,