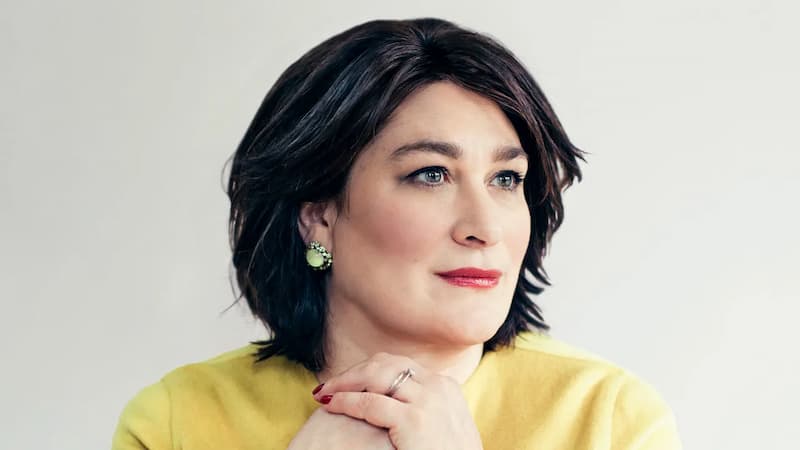 Sarah Vine is a columnist from the United Kingdom. She has been a columnist for the tabloid newspaper Daily Mail since 2013. He previously worked as an arts editor for The New York Times.

His height has not been disclosed yet. However, the details of his other body measurements will be updated as soon as possible. Read also: Taylor Swift

Sarah Rosemary Vine was born on April 16, 1967 in Wales, United Kingdom. His only sibling is his younger brother, who lives in Madrid, Spain. When she was five, her family moved to Italy, first to Rome and then to Frascati. She claims to have returned to the United Kingdom at the age of 16.

Vine married Michael Gove in 2001, future Conservative MP and Chancellor of the Duchy of Lancaster. They met when she was arts editor and he was comment editor at The Times. They have two children: a son and a daughter. Vine’s granddaughter is one of the daughters of former Prime Minister David Cameron.

The details about her weight loss are not yet available. Her exact body weight is still under review and will be updated once publicly confirmed.

Sarah has an estimated net worth of $1 million.

After graduation, Vines worked as a customer service representative for Hobbs Limited. She previously worked as a TV listings sub for the Daily Mirror and as a features editor for the magazine Tatler before joining The Times. At that newspaper he was promoted to arts editor. She and Rosemary Davidson co-authored The Great Big Glorious Book for Girls in 2007. He worked as a columnist for The Times for 15 years before joining the Daily Mail, a tabloid publication, in 2013. At the 2019 Society of Editors Press Awards, she was named Columnist of the Year – Popular in 2018. In November 2014, she wrote a column criticizing food writer and activist Jack Monroe for mentioning the death of David Cameron’s son. In a series of tweets criticizing Cameron in 2009.

Vine then questioned Monroe’s decision to have children, implying that it contributed to her own poverty. Munro called the article “homophobic, transphobic, deadnaming, ignorant, and a generally appalling lie”. During the 2015 UK general election, Vine used his column to criticize Labor Party leader Ed Miliband, his wife and their “tiny little kitchen”. In the same column, she said that her own kitchen was “10 years old” and that “the hob is missing several knobs.” In the 2016 UK referendum on EU membership, it voted to leave the EU. On 28 June, he leaked a private email to a close adviser to Gove and the public to the press.