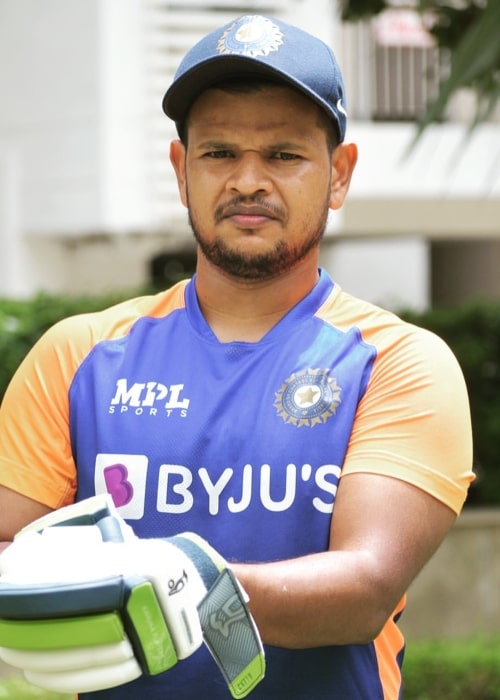 Saurabh Kumar is an Indian professional cricketer who has represented Services (2014-15) and his home state Uttar Pradesh (2015-16-present) in the Indian domestic circuit in all 3 formats. In IPL (Indian Premier League), he has turned out for Rising Pune Supergiants (2017) and Punjab Kings (2021).