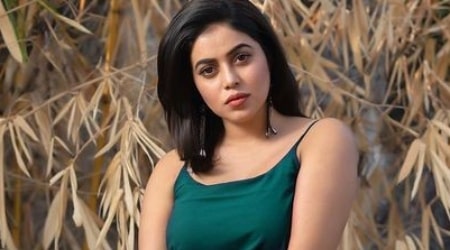 Shamana Kakasim studied here Ursuline Senior Secondary School and at St. Teresa Anglo Indian Higher Secondary School, both are located in Kannur. Then, she completed her Bachelor of Arts in English by correspondence