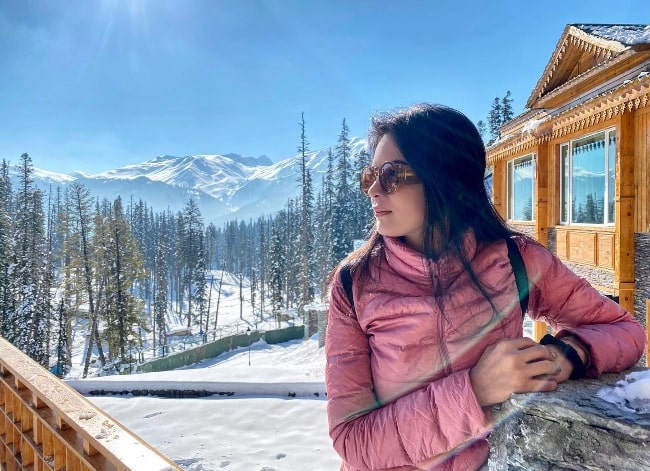 Shweta Agarwal is an Indian actor and model who has been cast in films like Shaapit, Raghavendra, tandoori love, I wish, Allery, Cid MosesAnd Gammam,