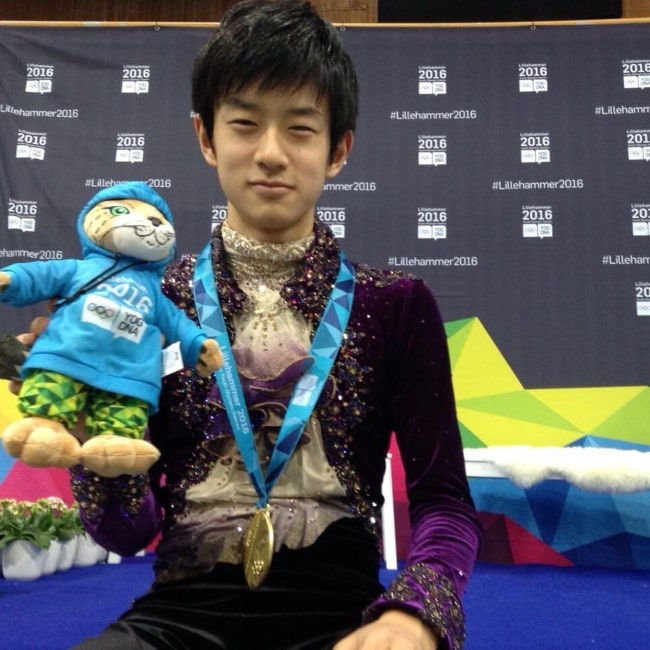 sita yamamoto is a Japanese figure skater who has won several competitions including the 2018 CS Asian Open Trophy Championship, the 2015–16 Japan Junior National Championships and the 2016 Youth Olympic Championships. He is also a two-time Junior Grand Prix Final medalist.

As of February 2022, Yamamoto was being coached by Machiko Yamada and Mihoko Higuchi (also her choreographer). He was previously coached by Yoshinori Onishi, Hiroshi Nagakubo, Yoriko Naruse.Miho Kawaume and Yusuke Hayashi.

Through his social media, Yamamoto has endorsed or promoted various brands which include Case,