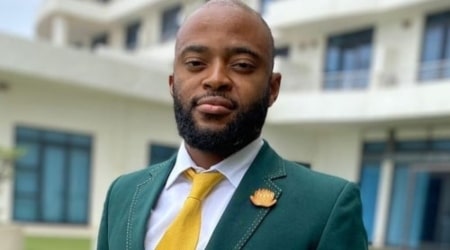 Temba Bavuma is a South African professional cricketer who has represented his country in all 3 formats of the game (Test, ODI and T20I) as a middle-order batsman. In March 2021, cricket south africa (the governing body for the sport in the country) appointed him as the captain of South Africa in the ODI and T20I formats. Around the same time, he was also appointed the vice-captain of South Africa in the Test match format. In the South African domestic circuit, he has played for Lions (2008-09-present) and cape cobra (2017-18) in all 3 formats. In MSL (Mzansi Super League), he has played for Durban Heat (2018) and joji stars (2019). A rare occurrence in modern cricket, Temba has also played domestic cricket outside his country, representing Northamptonshire County Cricket Club (2019) in England.

He is of South African descent.

Temba is sponsored by –