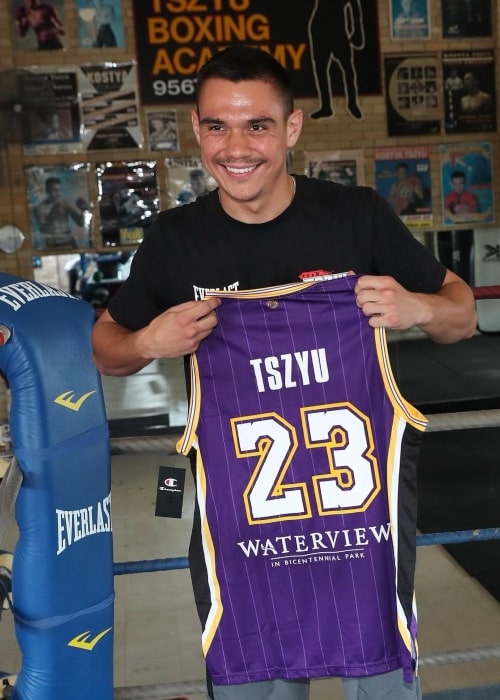 He is of Russian, Korean and Mongolian descent.