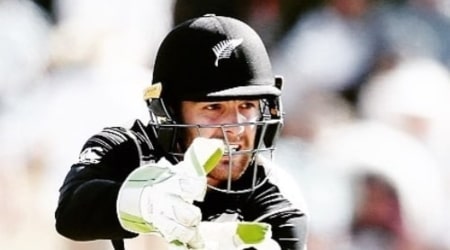 Tom Blundell is a New Zealand professional cricketer who has represented his country as a wicketkeeper and middle-order batsman in all 3 formats of the game (Test, ODI and T20I). Before joining the senior national team in January 2017, he won the 2010 . had participated in Under-19 ICC Cricket World Cup, although they played only 1 game, in which New Zealand finished 7th. In the New Zealand domestic circuit, he has played for his home team Wellington (2013–present) in all 3 formats.

Tom is sponsored by –