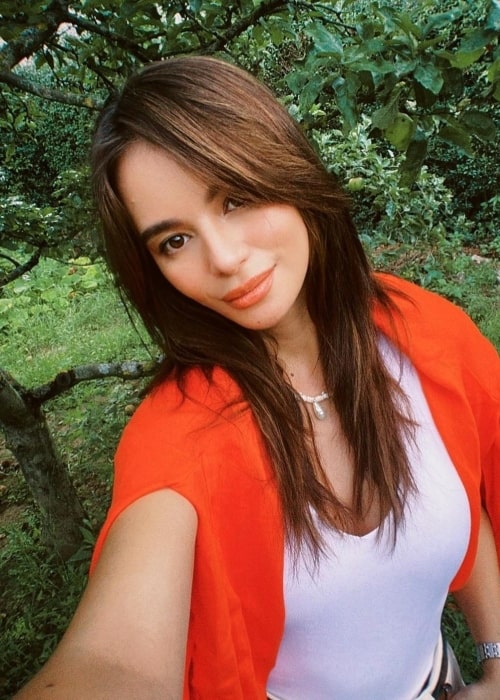 She divides her time between –