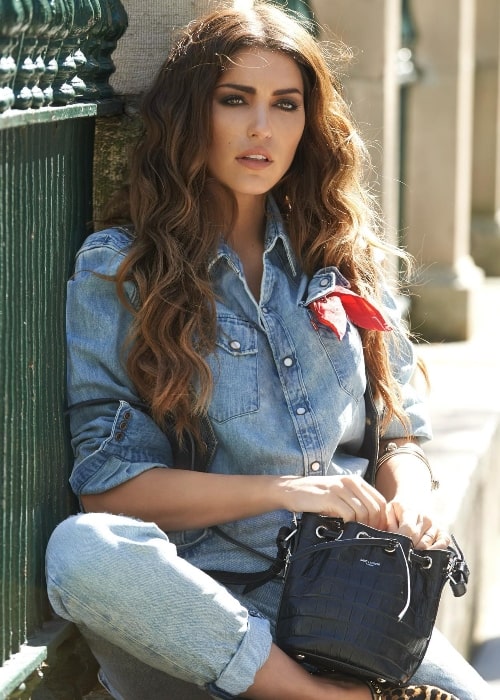 Yolanthe Cabau graduated from high school at the age of 17.

Yolanthe Cabeau is of Spanish (Catalan) descent on her father’s side and Dutch roots on her mother’s side.